Key Largo to Hollywood was a incredible ride, “Thanks Dad” helped me cast my lines off and both boats were back on the ICW headed north by 9am.  This route took us through Key Largo through a couple really clear sounds into Biscayne Bay.  Biscayne Bay is a 25 mile long body of water that is 7-10′ deep, sand bottom with occasional grassy areas just as clear as Florida Bay.  I was happy to see this water be so clear with such a big city at the north end of the bay.  As Miami appeared in the distance it was really cool to see it grow closer and closer.  To the east of the ICW channel in Biscayne Bay there are a group of houses known as Stiltsville built on pilings in the shallow water shoal areas that separate the atlantic from Biscayne Bay.  These houses looked super cool through the binoculars, and some of them looked like they were falling apart.  These structures were used in a few Movies and also used as a stash spot for alcohol during prohibition.  i wasn’t able to get a good enough picture with my camera so here is one from the net. 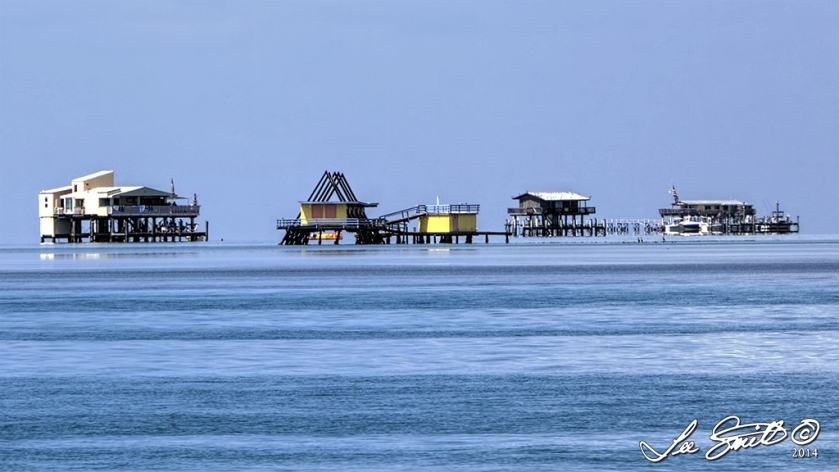 From here the ICW takes you into the city of Miami, followed by Aventura, Hallandale and then the city of Hollywood which is in Broward County.  Going through all these narrow ICW channels through the City is really neat, the slow speed zones are nice but only 1/2 of the boaters seem to know how to read the signs and follow the rules of the road.  There are lots of bridges over here, out of the 10 i went under this day only 2 needed to open for me.  During the day these bridges open on a schedule usually 15 and 45 min past the hour and at night they open on signal, so follow your waterway guide to figure the bridge schedules out.  Its really easy to navigate down here.  By 4pm I was docked at Loggerhead Marina in Hollywood.  It is a nice safe facility, it has over 180 slips and is in the back of a gated community called Harbor Islands.  Im under the impression that some famous people live in this area because coming back to the marina you have to stop at a security check.  its a pretty good bike ride to the beach and you have to go over a bridge, but there are stores and food a little over a mile away. 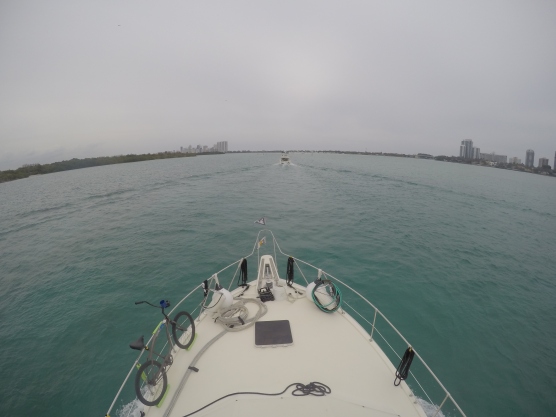 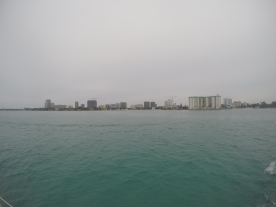 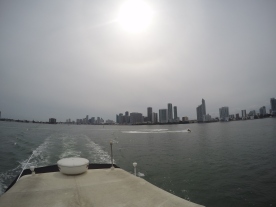 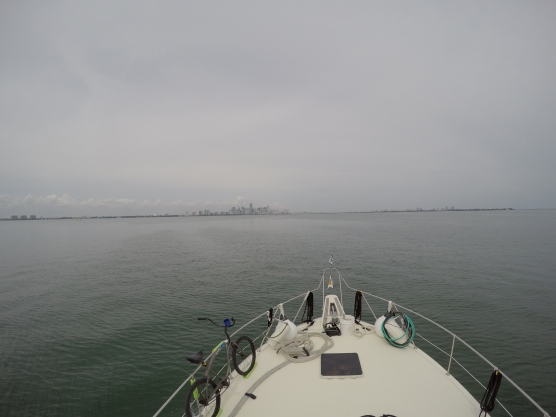 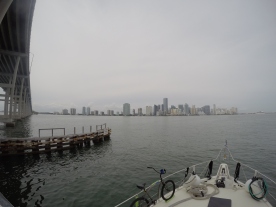 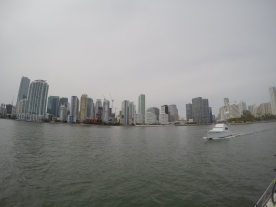 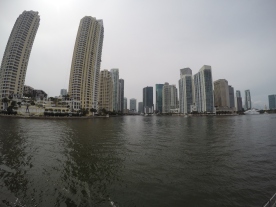 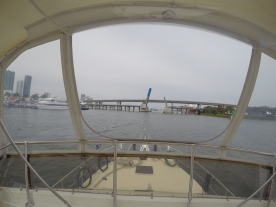 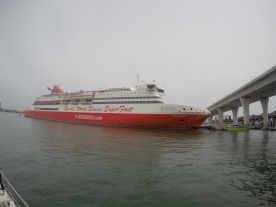 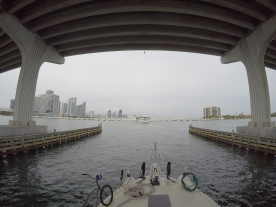 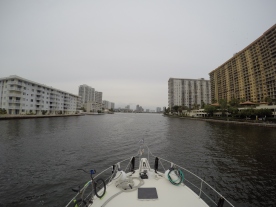 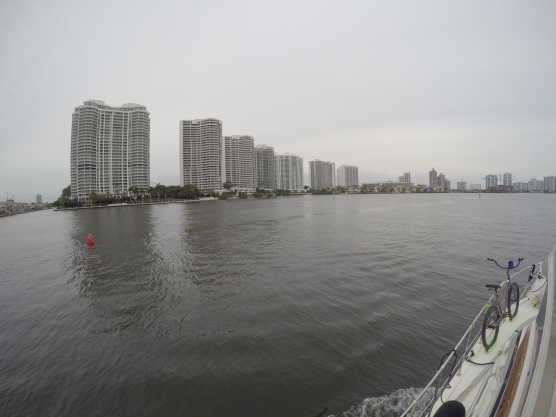 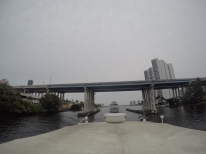 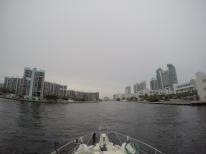 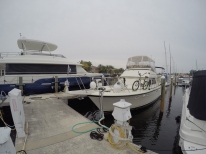 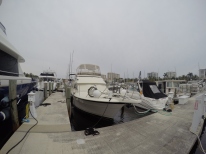