Turtle Cove Marina in Tarpon Springs was a very nice facility. The staff was so friendly and the amenities were nice and new. I met some great people in Tarpon Springs, ate great food and could smell the fresh baked goods as they were cooked in a bakery up the river from the Marina every morning, Hellas Bakery to be exact. Their sweet bread is great. A few slips down from me were two boats the Rhino and BaoBab, I made 5 new friends on those two boats. A veteran looper Lynn, she and her husband Dan did the loop and it took them 12 years to do so and I think that’s so cool. Stopping spots along the way for as long as they wanted. While still running all over the country with their super cool haulers moving goods for people to cover travel expenses and visit friends. She used to live in Pensacola so we had a ton in common. Whitney and Ray were aboard the “Rhino”. A super cool 46′ crab boat that was converted to a trawler. With a single NA8v92. It’s a sweet pilot house trawler. I love the lines. Michelle and Blue on the “Baobab” were awesome to get to know and live on a beautiful pilot house cruiser as well. I really hope I can spend more time hanging out with them when I run into them again down the road.
The trip to Clearwater was short and a beautiful ride. I didn’t go far today only 22 miles, I got a later start leaving because I wanted to leave on a high tide because of some shallow spots in the Marina. The water was super green and felt like home but just on another coastline. Clearwater Beachside Marina is a great facility as well. We were docked by 6pm 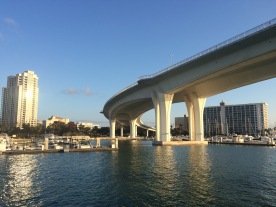 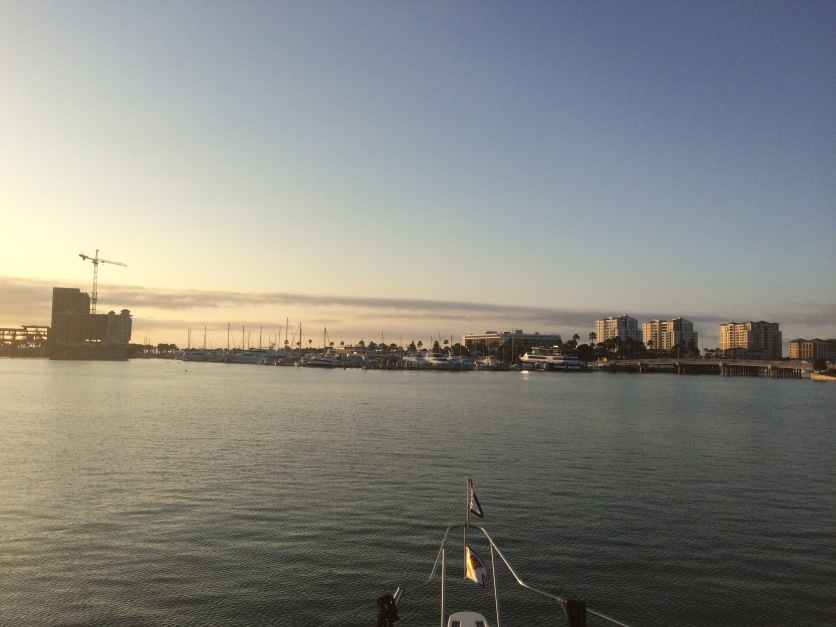 5 thoughts on “22 miles to Clearwater Beach”