Departed Hilton Head Island around 9am headed north on Calibogue Sound then on to Skull Creek, and entering Port Royal Sound where the Chechessee and Broad River combine.  Took a swim in Port Royal Sound to cool down, then north on Beaufort River through downtown Beaufort.  Continuing onto Coosaw River, we explored Morgan Island from the water looking for the monkeys that live here.  We took a anchorage in Bass Creek part of Morgan Island so maybe we will see some monkeys later today.  Tomorrow we will make it to Charleston. 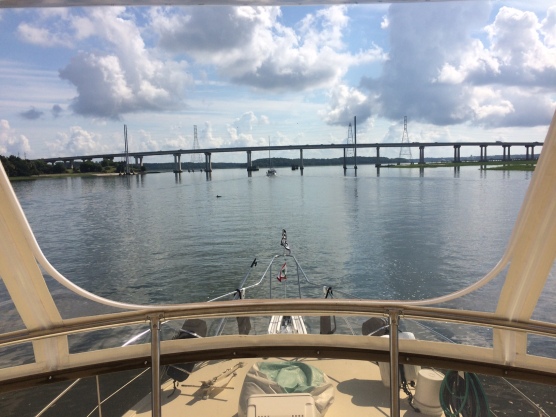 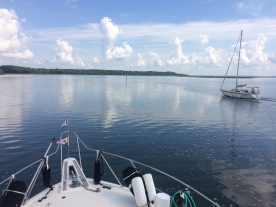 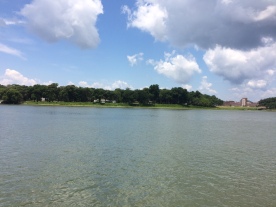 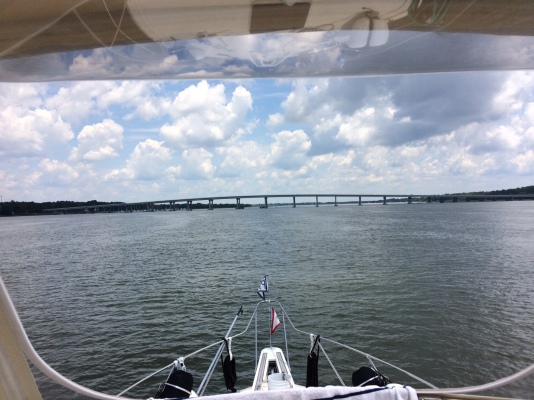 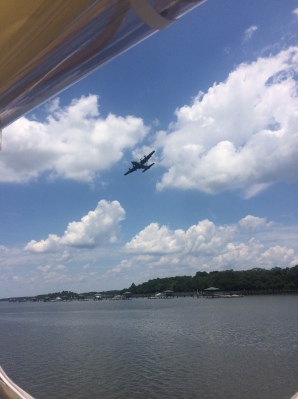 Morgan Island is one of the Sea Islands, located in Beaufort County, just north of Beaufort. It is also known as Monkey Island due to its colony of free ranging rhesus monkeys, established in 1979 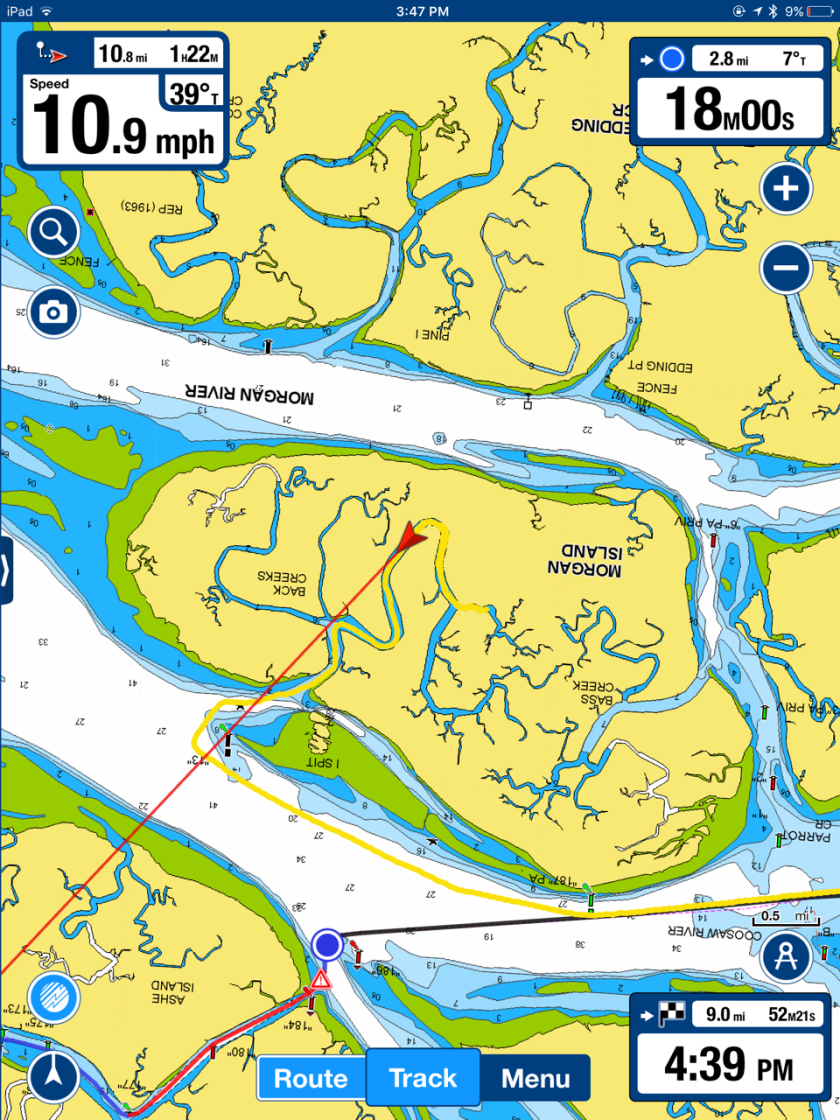 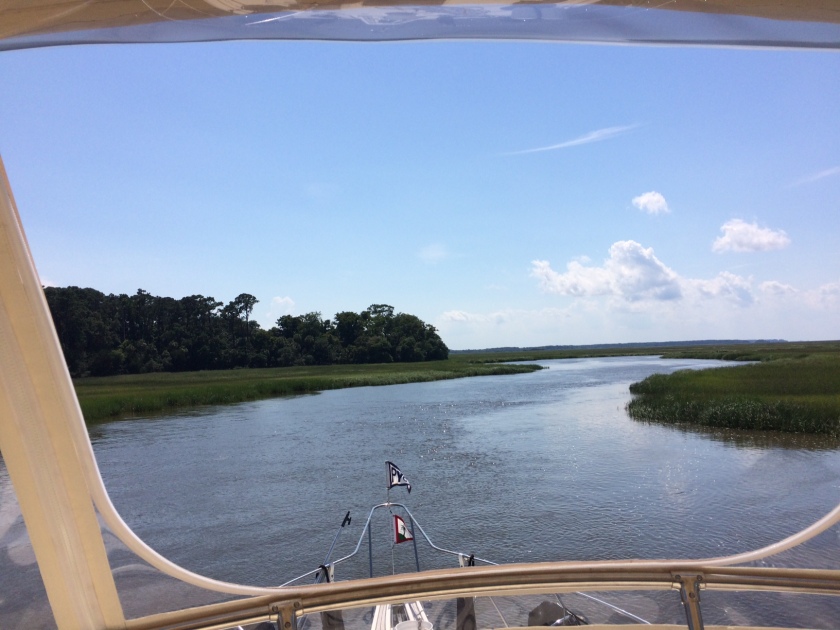 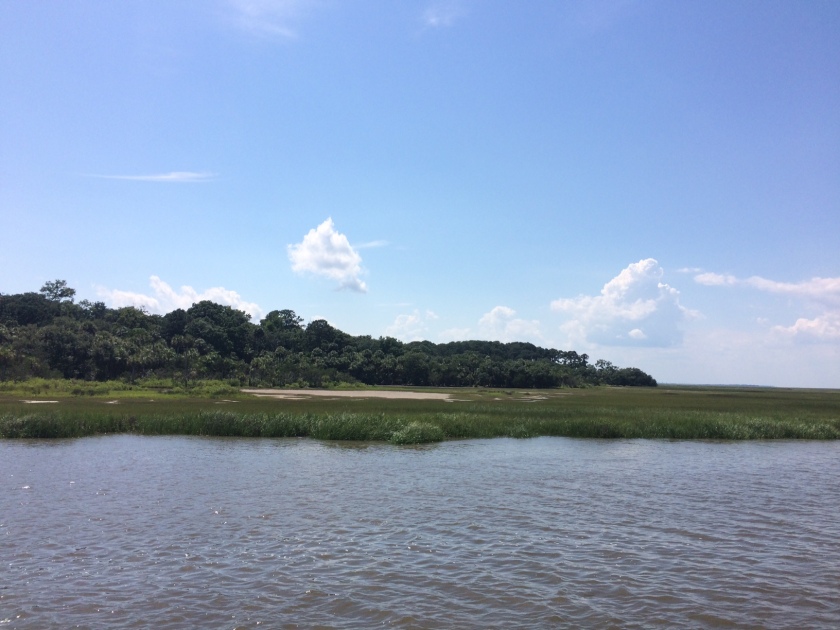 One thought on “60 miles to Bass Creek”